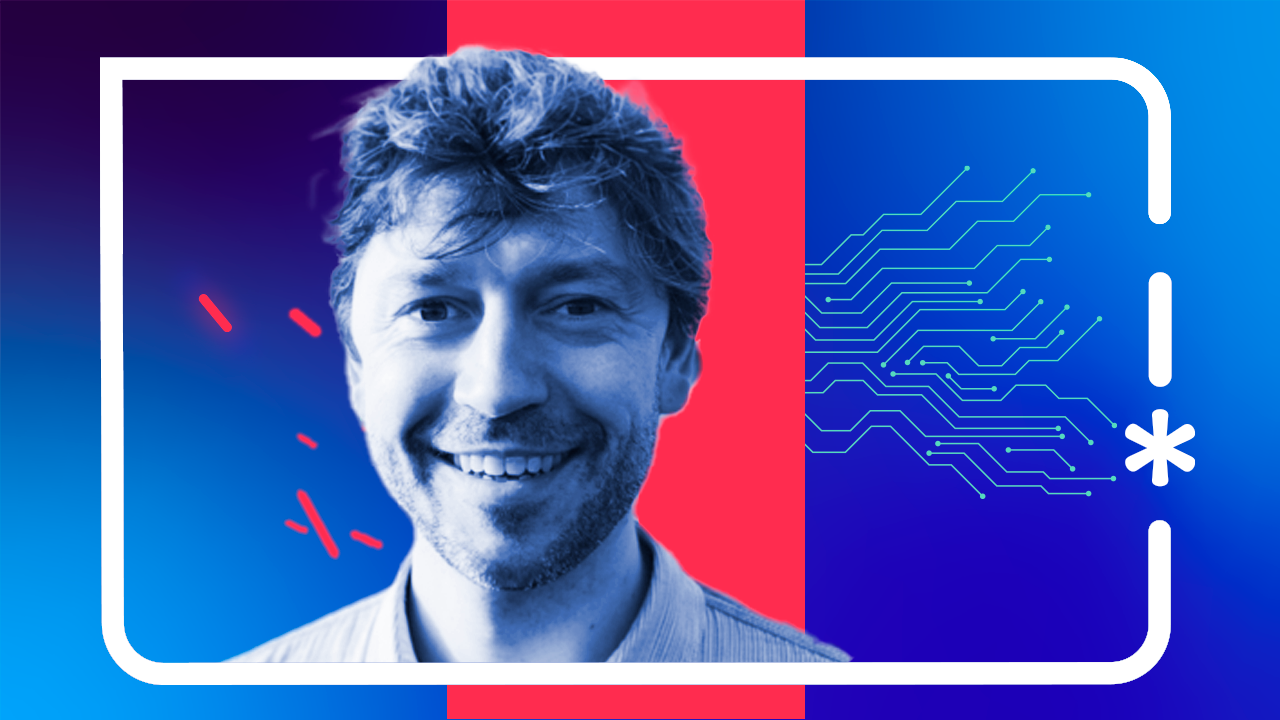 Prof Valstar is the founding CEO of BlueSkeye AI. In addition to leading BlueSkeye, Michel Valstar is an honorary professor at the University of Nottingham. He founded BlueSkeye AI in April 2019 to create social good from the research conducted in his Automatic Human Behaviour Understanding Laboratory. He received his masters' degree in Electrical Engineering at Delft University of Technology in 2005 and his PhD in computer science at Imperial College London in 2008, and was a Visiting Researcher at MIT's  Media Lab in 2011. He is a thought leader in the fields of computer vision and pattern recognition, where his main interest is in automatic recognition of human behaviour, specialising in the analysis of facial expressions. He founded the  facial expression recognition challenges (FERA 2011/2015/2017), and the Audio-Visual Emotion recognition Challenge series (AVEC 2011-2019). He was the coordinator of the EU Horizon2020 project ARIA-VALUSPA, which will build the next generation virtual humans, deputy director of the £6M Biomedical Research Centre's Mental Health and Technology theme, and recipient of Melinda & Bill Gates Foundation funding to help premature babies survive in the developing world, which won the FG 2017 best paper award. His work has received popular press coverage in, among others,  Science Magazine, The Guardian, New Scientist and on BBC Radio. He has published over 100 peer-reviewed papers at venues including PAMI, CVPR, ICCV, SMC-Cybernetics, and Transactions on Affective Computing (h-index 41, >10,000 citations).