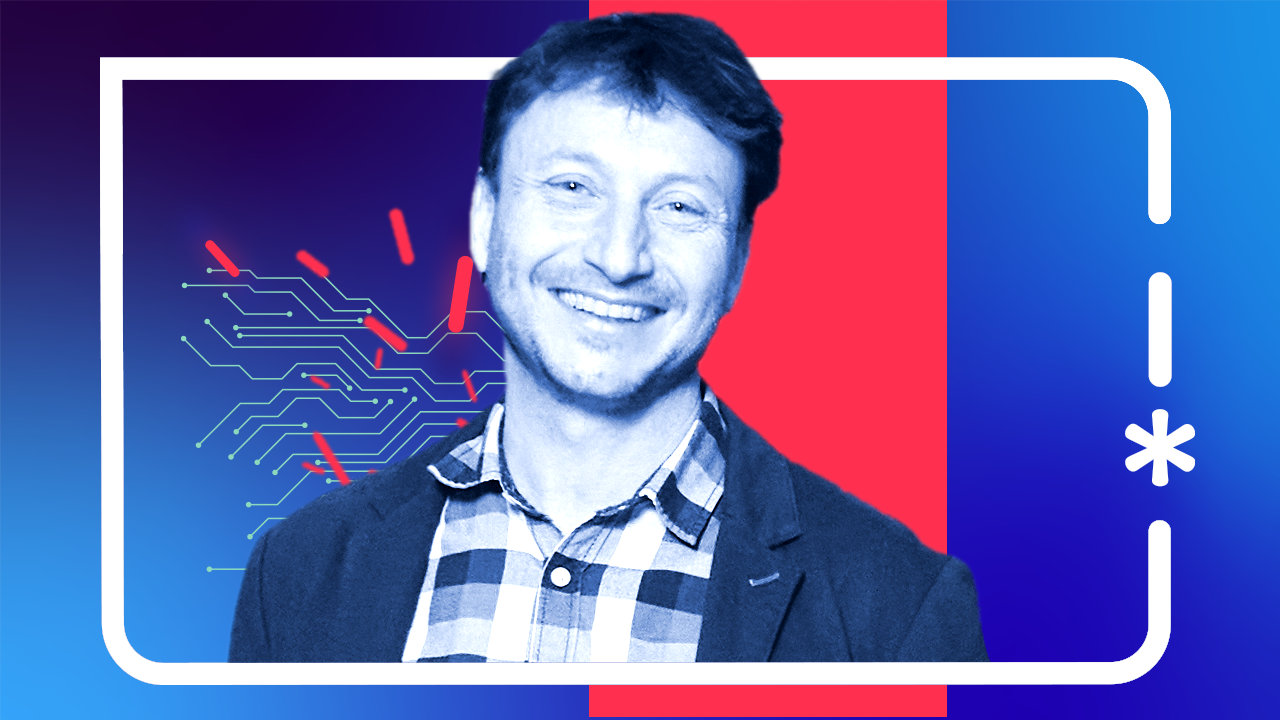 Thierry Stora has developed research activities both in industry and academic centres. He worked across different fields such as in biophysics and on soft nanomaterials. He has been physicist at CERN for more than fifteen years. Initially in charge of the developments of the techniques to produce radioactive ion beams at ISOLDE by electromagnetic mass separation, he was later involved in the very first steps of the MEDICIS project. CERN-MEDICIS (CERN MEDical Isotope Collected from ISOLDE) is a new facility that started to produce its first radionuclides for the biomedical research in 2017 by isotope mass separation. Non conventional radionuclides and new purity grades can be made available to the biomedical researchers in Europe and beyond. This recently triggered a pan-European medical radionuclide programme, PRISMAP with major medical radionuclide production reactor and accelerator facilities.