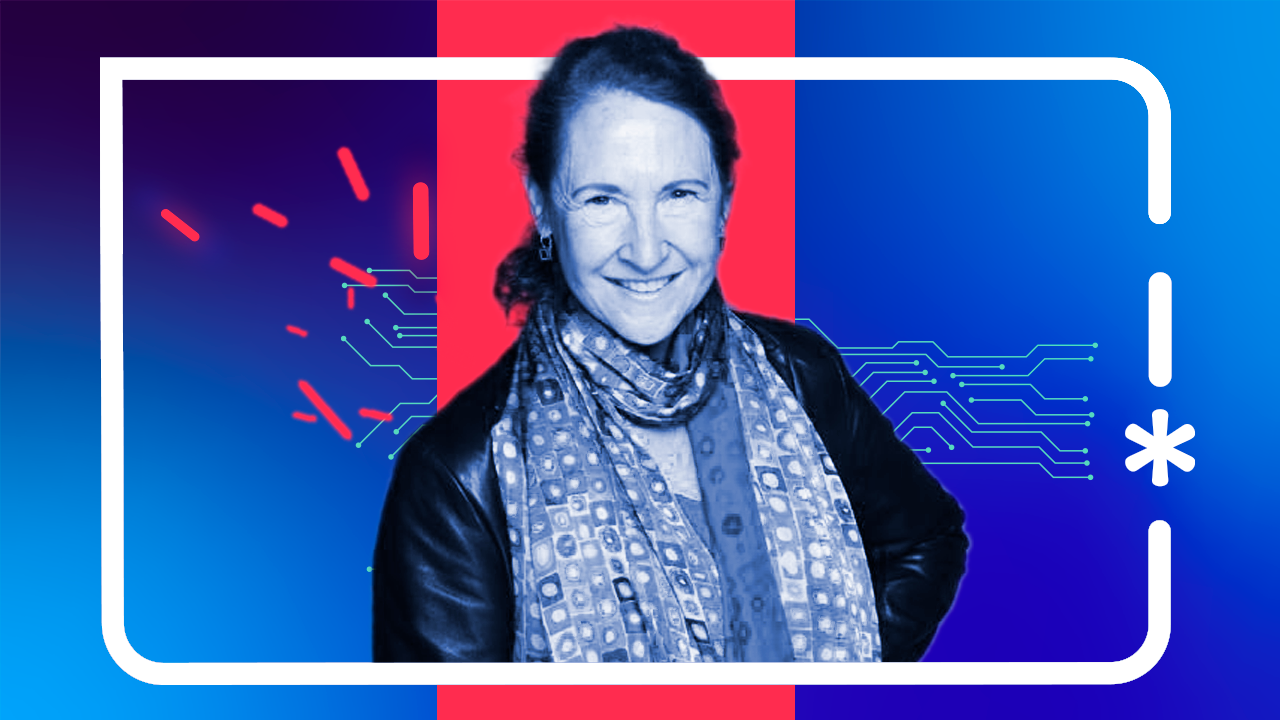 Elizabeth Esty is a politician and political analyst with a lifelong interest in bridging the gap between scientists and public policy makers. From early work training federal judges in better understanding scientific expertise and its limits, to work as a Supreme Court attorney helping craft scientific-based AIDS policies in the late 1980s, to analysis of comparative health systems as a researcher at Yale in the 1990s, to service as an elected official in local, state, and ultimately 6 years in the U.S. Congress, Elizabeth has worked to broaden understanding across political divides and to help craft more consistent and thoughtful public policy initiatives that facilitate scientific discoveries and technological innovation to address the world’s most important challenges. As a member of the Science, Space and Technology Committee in the US Congress, she passed major legislation supporting the diversification of STEM education and expanding research and development. She serves on the board of the Former Members of Congress Association and is a frequent lecturer on the political process at universities and high schools.

Elizabeth holds an A.B. in Government from Harvard University and a J.D. from Yale Law School, and studied as a graduate scholar at the Institut d’Etudes Politiques de Paris.